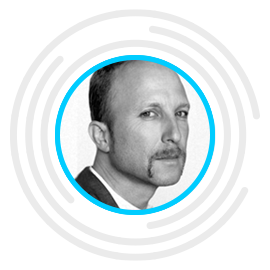 Paul is an Amsterdam-based independent producer and executive at both The Foundry (NL), a film financing and consulting company and Film Solutions (UAE) which produces Arabic and English language content for the international market.

Previously, Paul was Director of Film Financing at the Doha Film Institute and Head of Film Production at Crossroads Films, where he had a first look deal with United Artists/MGM.