Posted at 16:34h in News by Marta Carvalho 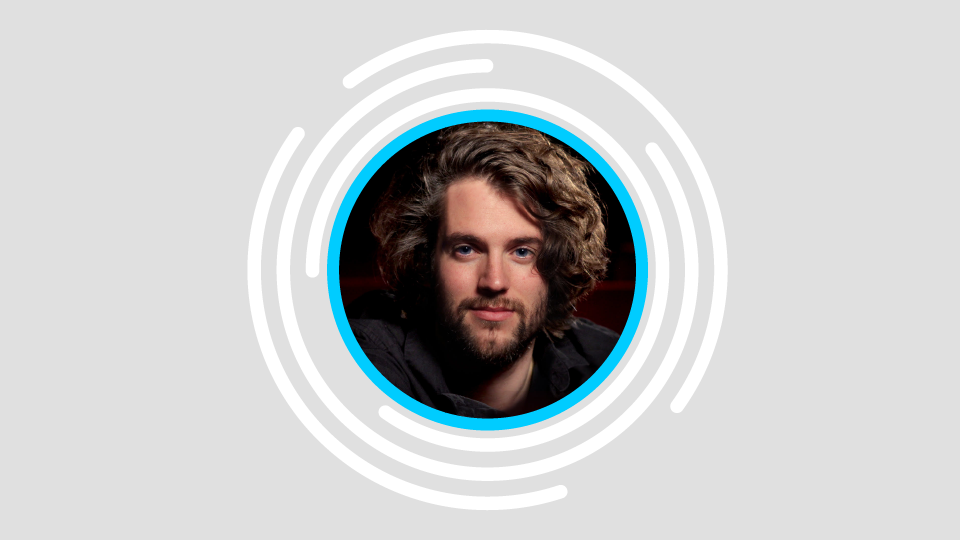 Staerkle Drux will be presenting two sessions during Day 4 of the workshop. They will focus on the workflow of sound production during post and its many practical aspects, touching upon the creative side of sound design.

Influenced by musical instrument and sign language, the filmmaker describes his work as moving between the worlds of language and image, that come together in film. In 2014 he founded the MAXDRUX GmbH which produces stories and sounds. His works have won several international prizes like the Jury Award of the IFF on Arts in Montréal, the Swiss Upcoming Talent Award, and the Goethe Prize at the IFF in Leipzig. He is also a member of the European Film Academy and shares his passion for sound on film as a teacher at the Zurich University of the Arts. You can find out more about the artist here.

Digital Production Challenge II 2021 edition will run as an online workshop between 29 March and 1 April.