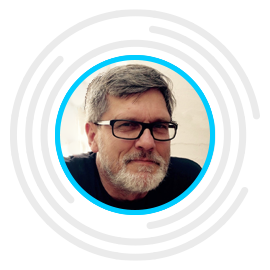 From 1990 to 2006 Martin Hagemann produced numerous features and documentaries for TV and cinema, with directors such as Hal Hartley, Aleksandr Sokurov and Roger Spottiswoode, among others.

Martin Hagemann is board member of the German Film Academy, and a member of both EFA and the German documentary organisation AGDOK. He teaches film production at the FILMUNIVERSITY BABELSBERG.”