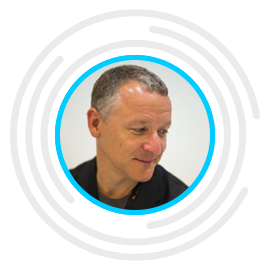 Florian has worked as a HD supervisor and DIT (BVK) since the beginning of time (at least in digital cinema terms) and is renowned as a specialist on all kinds of digital acquisition technology and workflow.

He has a strong background in HD production technology such as on flyaway broadcast systems or outside broadcast trucks. Having worked as an assistant cameraman on traditional films in the past, he can alternate happily between analogue and digital lingos.