Posted at 18:11h in News by Sophie Bourdon

Thirty top professionals from 11 countries were in Amsterdam November 28 – December 1 to get to grips with production workflow, and to understand how excellent planning can save a lot of time – and a lot of money. The production community was represented at DPC II by editors, DoPs, production managers and directors, VFX and DIT directors, campaign strategists, sales supremos and producers alike.

DoP Annegret Sachse (Germany) summed up why she was there: “On lower budget projects without post-production supervisors, the DoP is often the only one who brings any reasonable amount of post-production knowhow to the table, and detailed knowledge is necessary in order to be able to advise the production properly and secure our control over the final image output.” 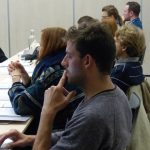 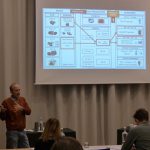 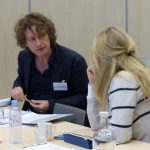 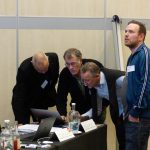 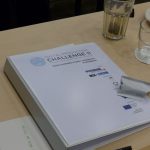 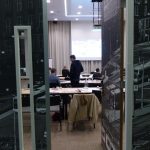 The 3.5 day event underlined the principles of post- and workflow, from the capture/rendering of HDR to pre-visualisation, shooting in 2K/4K, aspect ratios, delivery destinations, choice of lens and ACES architecture, through to a masterclass on digital cinema distribution given by Tommaso Vergallo using a set of colour balloons to illustrate new delivery possibilities. 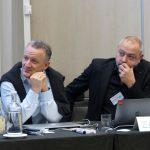 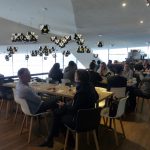 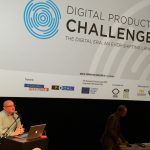 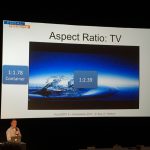 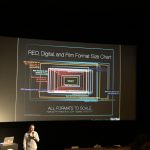 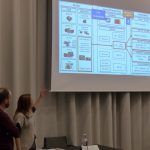 Delegates commented on the effectiveness of the 2017 event. 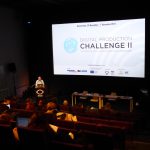 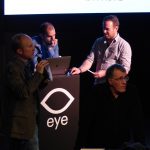 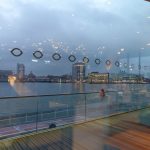 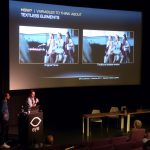 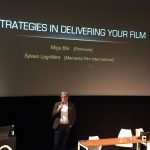 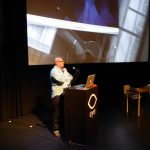 “I don’t expect that producers actually understand every technical issue which is discussed here, but they get to learn the new ways that camera people think, how post production supervisors think, how special effects people think now in this new world with its new possibilities, and on the other hand how it changes the way we produce and distribute films. We analysed all of that this year in Amsterdam,” commented producer Hagemann.

UK producer Klaudia Gainza agreed: “The more you know as a producer, through the workflows, from the beginning of the process to the very end, and even down to the granual information, will make your job much easier, and you will understand where frustrations along the way come from – and how to avoid them. It is an incredible advantage to know about how things are made and built, and all the [associated] technical details.” 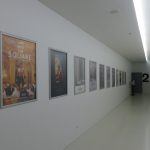 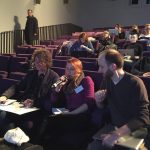 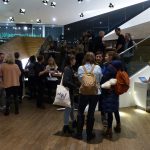 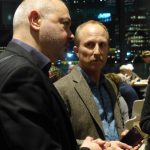 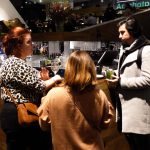 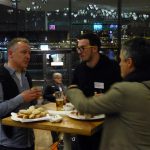 Miga Bär (DI Supervisor at post-production/VFX at Amsterdam-based Filmmore) argues that all sectors should continue to be fully represented at future editions of DPC II. “Because having an interest in post will make you think about things that will happen down the line, how it can impact stuff that you can think about even years ahead.”

For Italian director Giordano Bianchi, it was important to assess and re-evaluate once again the wider production process. “Knowing about post-production is also important to start the project in the right way and to save a lot of time and money. There is less compromise if you start your project in the right way. If you have a small company you have to know a lot of technical things, post-production, distribution and so on, so you must understand as much as you can, and even more if you have a small budget. This is what makes the difference between just a video maker and someone really working in the production world.” 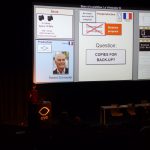 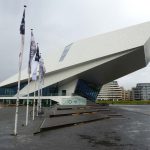 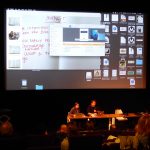 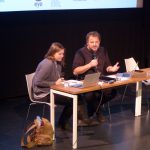 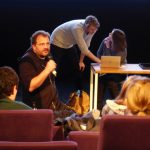 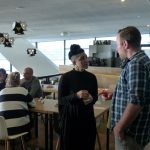