Posted at 17:16h in News by Sophie Bourdon 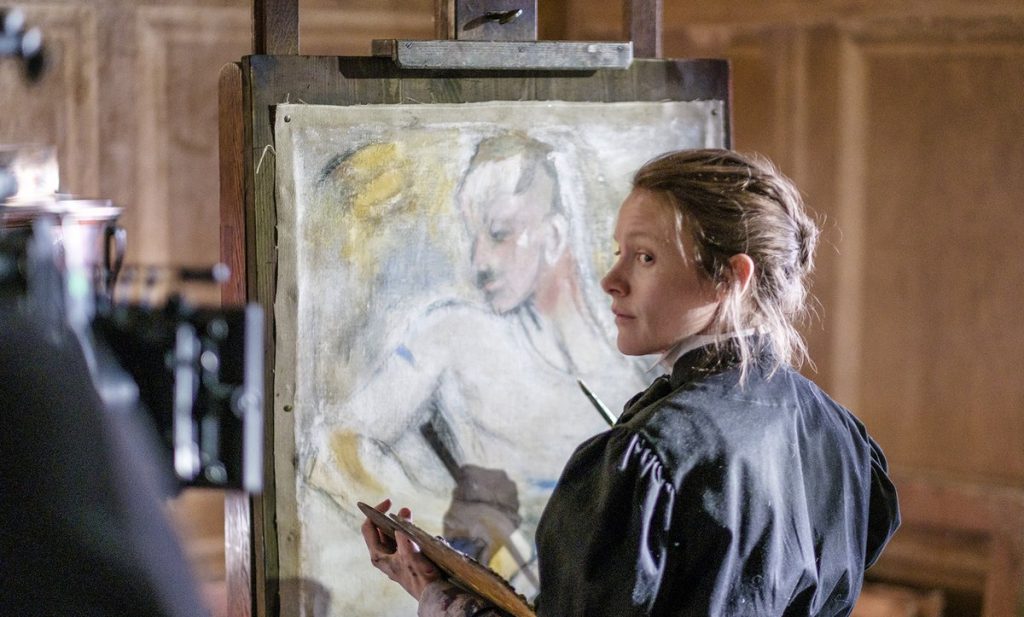 The film tells the compelling story of renowned Finnish painter Helene Schjerfbeck, and the love affair between her and a younger art critic Einar Reuter. The film’s cinematographer, Rauno Ronkainen and colorist, Pentti Keskimäki, will focus on the commitment and working methods that were unique for this project – a film based on the work of a well known visual artist. The case study will explore how to understand the content, subtext and visual world of the story throughout the process of making the film and, importantly, how to transmit the visual mood of a famous artist in to the film’s language.